Antwerp is a bustling city in Belgium which holds character worth many metropolitans put together. From being the diamond capital of the world, to the home of the famous Antwerp 6 (Dries Van Noten!) and Belgian chocolates.

The city is the home of the Antwerp 6, the original six designers who paved the way for other emerging designers in the years to come and have strongly influenced the fashion set of the city. True to it’s impact on the fashion industry, the city is also considered one of the major fashion hubs, right after it’s global counterparts. 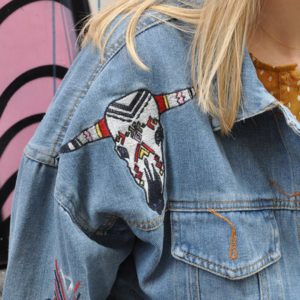 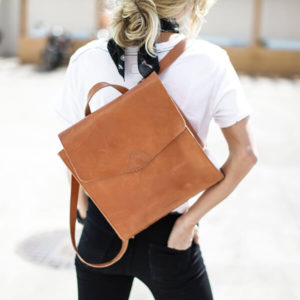 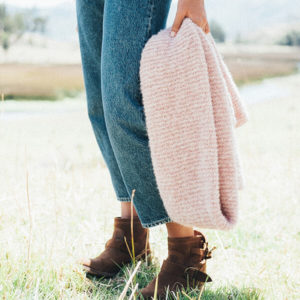 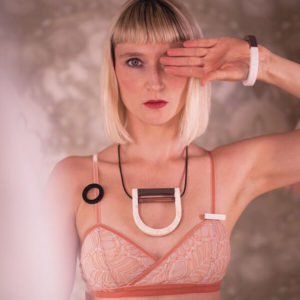 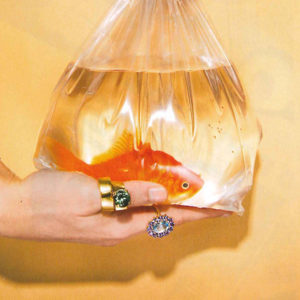 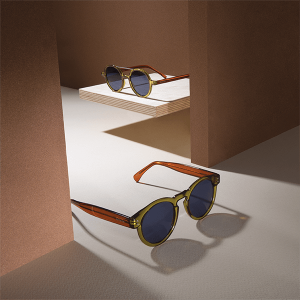 A city that boasts world renowned chefs, views and bars – get our insider tip from the founder herself 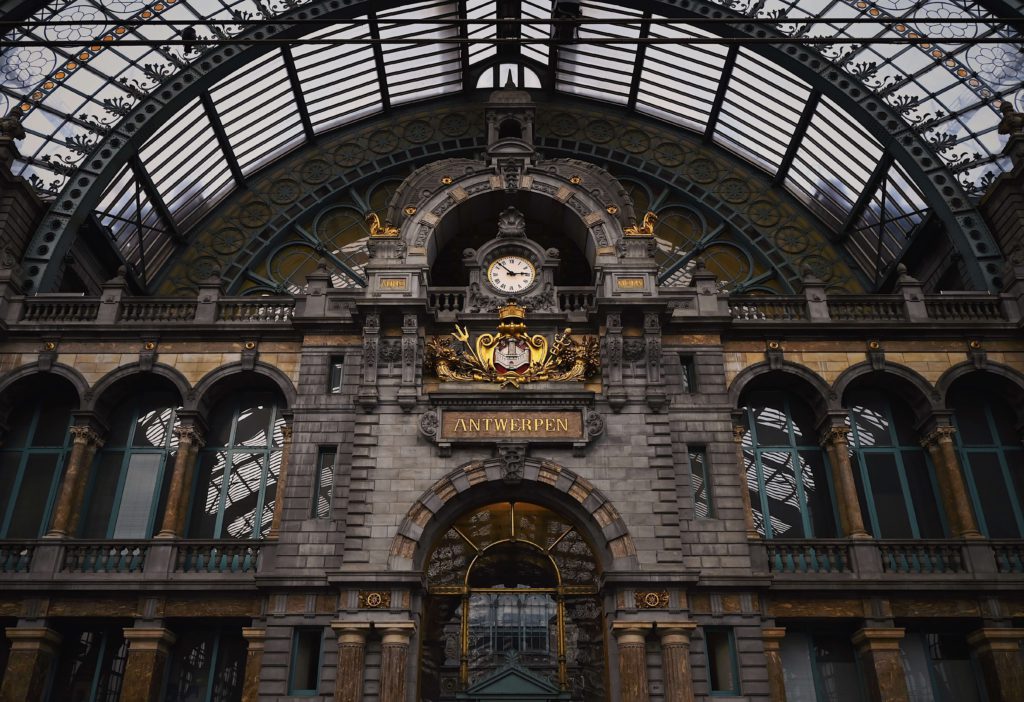 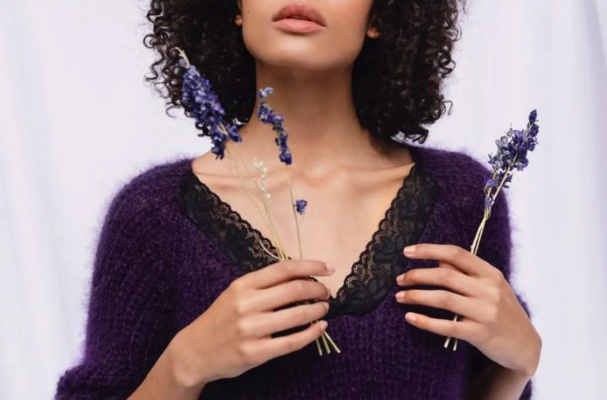 Creativity with a purpose

Back in Mumbai before launching Lacuna Lab Agency, I was running a fast fashion e-commerce 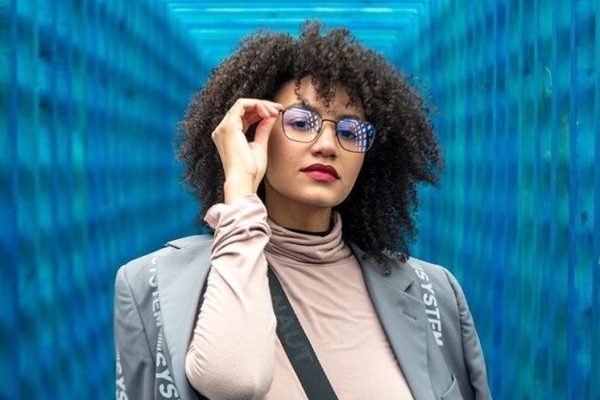 The hidden gems of Antwerp’s fashion

As a team, we take great joy in curating the best of the local fashion

These 6 designers are making a mark in Antwerp

In an ode to the beginning of a new decade, we’re going back to where 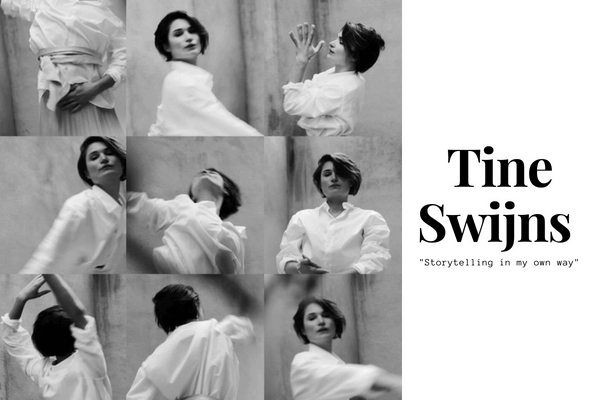 Tine Swijns: Storytelling in my own way