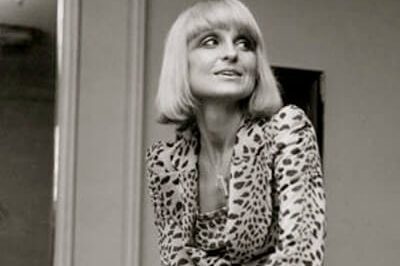 Have you ever thought about why do we study history? Well we are pretty sure that it is not because someone wants to torture us with dates and names we will forget as soon as the exam is finished. We study it to value the things we have now, to learn about evolution, about why things are the way they are now, to not repeat errors, and to be able to take a run-up and jump further. This is where Wonder Women exhibition comes in.

The Wonder Women (13th April to 15th September) in Modemuseum Hasselt is offering right now but, from the particular perspective of the most important female fashion designers in the twentieth century (and a bit of the nineteenth). During this period, fashion was specially rich and it became essential to start the social revolution towards women’s freedom.

What would fashion look like today without these designers?
How do female designers work?
What is their vision and motive?

For this, it examines the work of more-than-known designers such as Coco Chanel, Elsa Schiaparelli and our contemporary Rei Kawakubo, but also other women that were as revolutionary as these ones, but (we don’t know why) less known! 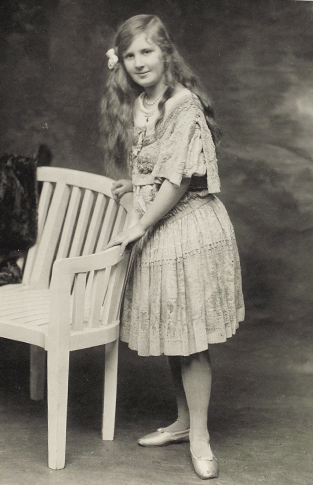 She started delivering hats all over Paris at the age of 13, her strength and independence lead her to open her first own boutique called Lanvin Modes. A few years later, Jeanne gave birth to the love of her life, Marguerite, who became her muse and inspired her to start one of the most famous French Maisons, Lanvin. From child clothes to women collections (as her daughter was growing), she was also a visionary and she diversified her brand to perfumes and even interior design. A great colour lover, she put her name to a kind of blue (Blue Lanvin) and made black the color of the “chic ultimate”.

Her life, a story of hard work, courage and true love for her daughter, is still today an inspiration to a lot of women. 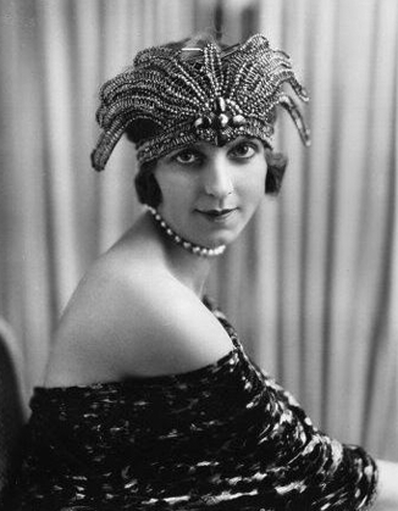 She freed women’s silhouette from the corset by changing it for the imperial cut. She wanted to dress active women and that was a great step as she was living in the 19th century! She introduced the loving pastel colors and she was just brilliant playing with lights and shades through fabric combinations. Moreover, she created the kimono coats, those that we see today in the big fashion chains.

Paquin was not only creative in terms of design, but also in terms of business: she was a pioneer in making spectacles to show her designs, something usual nowadays.

The 4 sisters, Marie Gerber, Marthe Bertrand, Régine Tennyson-Chantrelle, and Joséphine Crimont, founded their own couture house “Callot Sisters” in 1895. They came from an artistic family and this background, jointly with their creativity and good taste, lead these American sisters to create their extremely elegant and iconic daywear. Tailored suits, evening dresses and tea dresses mixed East and West styles with eighteen century dress inspirations.

A lot of artists, celebrities and aristocrats from all over the world fell in love with the Callot Sisters’ pieces and they were even included in the 1900 Paris Exposition Universelle. 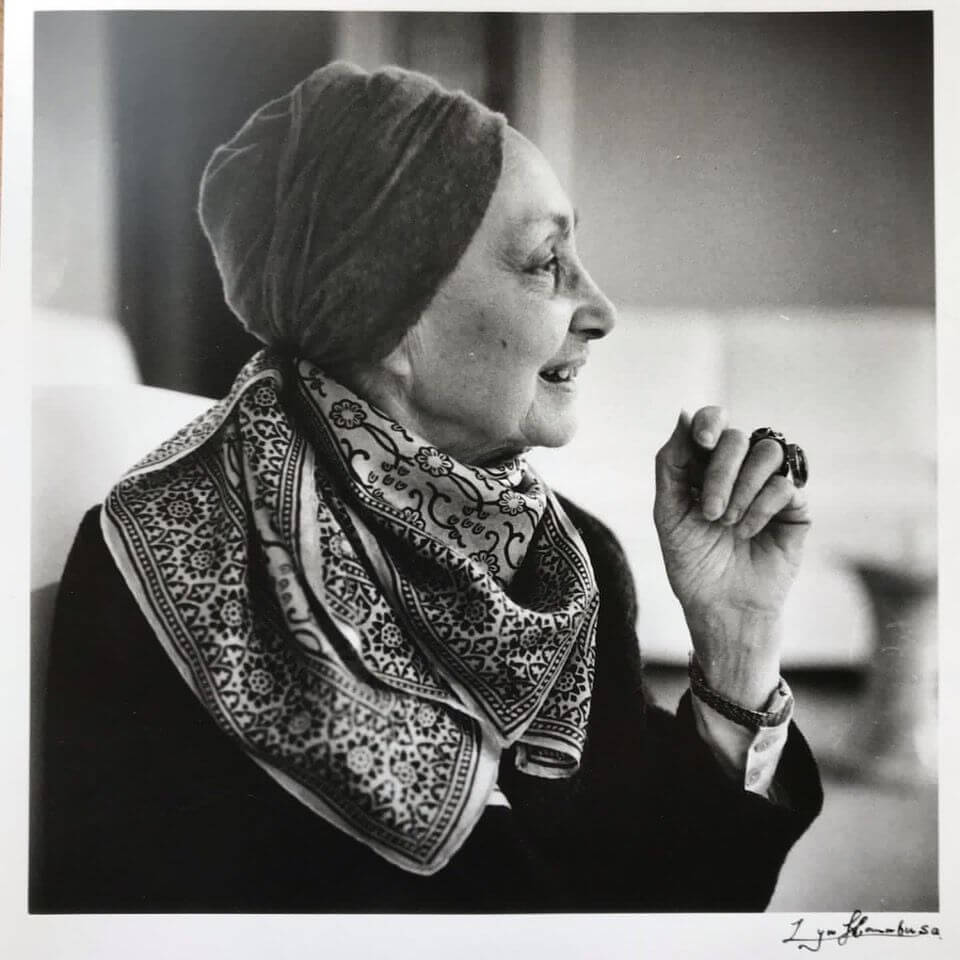 First known as Germaine Émile Krebs, she was at the beginning of 20th century. She was self-taught in terms of fashion and, before the IIWW, we remember her for her recovery and reinvention of pure Greek lines that would stand out women’s curves in a sensual natural way. After the war, she came back from her refuge in Haiti and restarted with the same strength. She took the name of Madame Grès and created her best-know pleats.

She never created artificial forms and she said once something that touched our AISPI heart: “Just perfection will make a garment live from a season to the next one.” 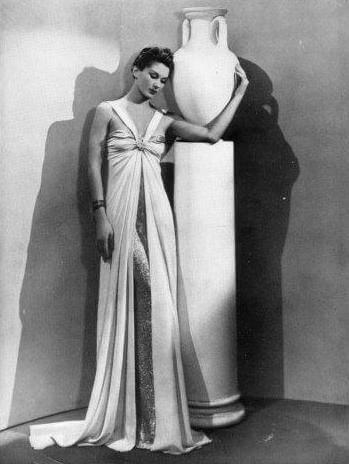 Considered by many people as the real revolutionary of the XX century and competing with Coco Chanel on this, she was the “architect” among the fashion designers due to her dedication to the study of cuts and silhouettes: she came up with the “cut on the bias”, which allowed the fabric to perfectly adapt to the body.

Vionnet has always been remembered for her intrepid mind, her creativity and her great sense of elegance, a personality that she captured in all her designs.

Born in London, she was the creator of the iconic mini skirt (thanks Mary) and the one that decided to orient her designs to youth. She was lucky to have the same age as her clients, and that’s probably why she was that successful. Knee-high, plastic, lace-up boots, shiny plastic rain coats, mini dresses and patterned tights were some of her star pieces that build the “London Look” from the 60’s.

Both her daring designs and her approach to young market were just brilliant, so she finally received the Order of the British Empire for her contribution to the fashion industry, that she accepted in her mini skirt and cut-away gloves (yes, at Buckingham palace).

She started designing her own clothes when she couldn’t find anything that fitted her when she was pregnant. Then, she decided to divorce from her husband, with whom she had a inherited boutique, and founded her own brand. It was made for relaxed, practical women. She is related mainly with knitting (indeed, the “Queen of knitting”) vivid colors and stripped designs. She was also the first in introducing mottos in her garments, something quite usual nowadays. By the way, it is said that Audrey Hepburn bought the same pull in 14 colors! 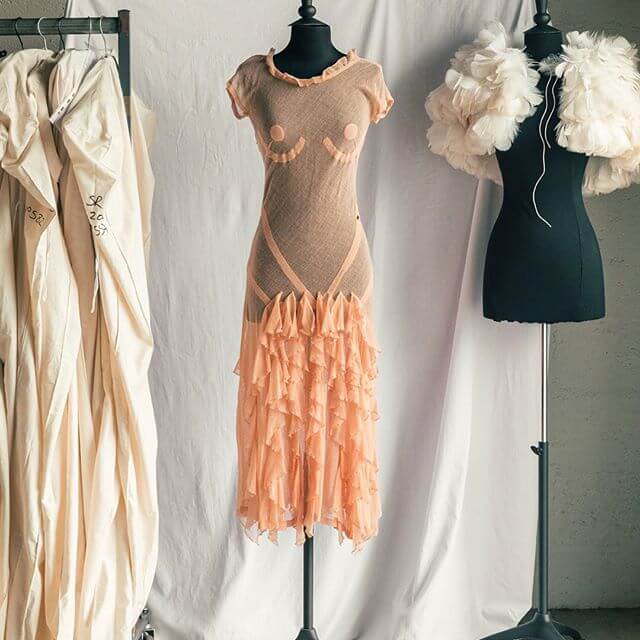 Rykiel wasn’t only a great designer, she represented also a way of living, an attitude that still serves as inspiration for women today.

Starting as fashion illustrator for some magazines, like Vogue or Tatler, this incredible woman did finally opened her first BIBA shop (1964) in London after the huge success of her iconic pink gingham dress with a round hole in the back and a matching head scarf. The place, full of mini-skirts, feather boas, unisex t-shirts and velvet suits, became the meeting point for celebrities like Mick Jagger and the Rolling, Bowie, Cathy McGowan…

This was the big start of this versatile woman that became a British fashion icon, not only regarding apparel but also regarding interior design and life style: an empowered woman to look up to.

From AISPI, we encourage you to visit this wonderful exhibition that won’t leave you indifferent, and that will give you a deeper understanding of the importance of DARING.

Did you find this interesting? Follow our Instagram and check our blog to be updated on more special events for fashion lovers!

Multitasking? Influencer Marina Matiss can do it all!

AISPI, AISPI with my little eye I have grown up in New Delhi, India, then moved to America to study …

At AiSPi, we are all about keeping you up-to-date with the latest trends in the industry. If you som…