Today we had the pleasure of meeting Diane, the founder of the famous fashion brand DVF. We were invited by our partners MAD Brussels to witness her receiving the Honorary Citizen Title at the City Hall of Brussels. A Belgian-American designer, she always remained close to her Belgian roots and it was really an honor to be part of her masterclass in her home town. Diane started her brand with a very similar inspiration – when she went from Italy to New York and spotted the most enchanting new designers with new fabrics and designs. Similar to AISPI it was her strong inspiration from emerging fashion that led her to experiment and reach where she is today.

Diane goes onto explain times in her career where she would be sitting in the warehouse unboxing and packing bags by the kilo. I immediately identified with this moment, you don’t realize that you are progressing till you reflect back on the difficulties you faced. I still remember the first day I entered a boutique with a photographer, wanting to enlist them on AISPI, many suspicious questions were asked but even worse, I was made to change outfits in a pantry as I was a potential disturbance to clients. While those days are long gone, it is specifically those days that remind me of how far I have come along

“So I thought, 25% of nothing is nothing, why would I not give up equity to grow my idea?”

When she wanted to produce her designs in NYC, she went to three factories. Two of them closed the door on her and the third one asked for 25%. At that point for Diane, she didn’t have much, so the choice was giving up 25% of something that maybe could become something, or take the plunge, accept the proposal and have a sure chance to actually earn something to claim that 75%. This also reminds me of an interesting Shark Tank episode where a guy sold 49% of his business for $1. Many of you may think he’s crazy – but here is the flip side. When you are sitting on potential value versus bringing on a partner that can definitely create value, its better to build a bigger pie and claim half of that than build a tiny pie and hold on to the full thing.

“When I got engaged, I knew more than ever, I had to be independent”

Women all over today are going through a radical shift, from being traditional home makers to CEO’s. At the same time, the lines and expectations of their roles are blurred. Women have the pressure to do it all and in this phase, I really liked what Diane said – “when I got engaged, I knew I had to be independent more than ever”. I feel that we all deserve freedom of choice – to be a working woman or a home maker or a bit of both. The key word here is choice. However, along with that choice, comes the basic responsibility we owe to ourselves to be independent. Independent financially and emotionally, strong women who can support themselves and make a choice that allows them to be well rounded happy humans.

“Internships are great, they don’t pay you, but they get your foot through the door, which sometimes is even better”

Diane started her story with the internship that she took in Italy. It was that very YES that led her to meet pattern makers, learn how to design, build relationships and eventually build an empire. I could not agree more! Today I am where I am because I took the plunge and interned for a venture capital firm. One thing led to another and 4 years down the line I have started my own company thanks to the support of the wonderful people I met at the internship. Sometimes you don’t see a direct correlation, it can take a few domino effects for things to shape up to your current scenario. But I do know one thing, saying YES and taking each opportunity in a positive stride is the way to climb ladders.

“I wasn’t just selling a dress, I was selling a way for women to be incharge”

Finally Diane tells us the secret sauce to her success. It is the sheer drive to create an impact in the lives of others. She isn’t just selling a dress, she is selling a feeling of confidence, success and independence. The dress is just a symbol of femininity, of the power of women. Diane took a piece of cloth and converted it into a language for the modern woman. What I learnt from this is, that the businesses we do and the products we create are just means to expressing what we feel. It reiterates the purpose of AISPI – a way to express our personalities and fulfill our need to be unique through the means of fashion. 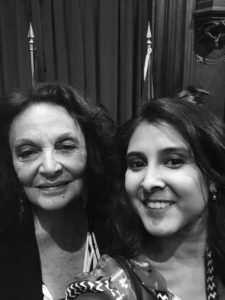 I want to get inspired 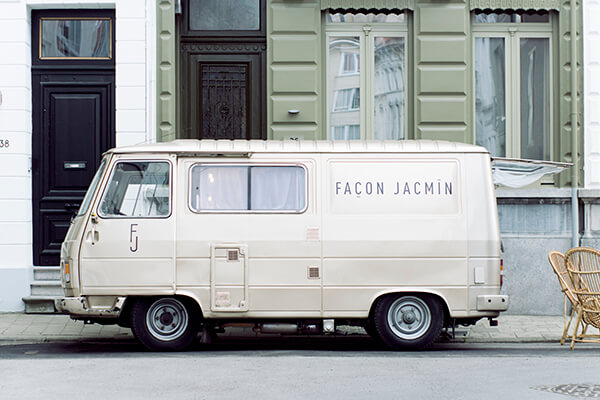 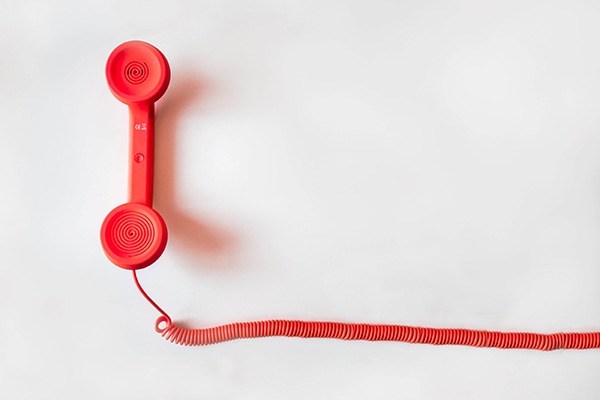 Have we taken technology too far in fashion? 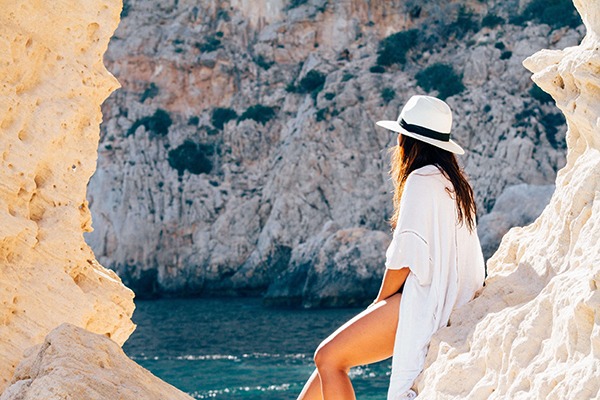 How is AISPI a conversation starter? 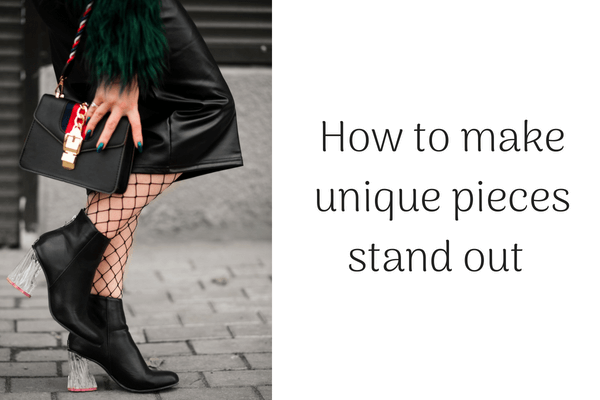 How to make unique pieces stand out