Once upon a time in the name of Greek Jewelry…

Everyone remembers Marilyn Monroe’s unforgettable number ‘diamonds are a girl’s best friend’ and rightfully so! Trying on a pair of to-die-for teardrop earrings, inheriting your mum’s stunning platinum bracelet, or being gifted an incredible new diamond ring is the absolute best. The desire and regard for jewelry have been constant through time and space. Jewelry, like all things, has faced significant evolution across seasons and periods. But why leave the best in the past? One such evolution that has kept its soul and spirit undiminished through civilizations is Greek jewelry. Turn back the clock with AISPI to see how jewelry boomed once upon a time and inspires jewelers even today.

The Greeks set an example of using ornaments for the specific role they served and didn’t regard them as jewelry, such as a coronet to hold back hair or a clasp to secure a dress. This still continues around the world. These practical items, however, became embellishments later on to the Greeks in bedecking and delighting the owner.

Early Greek jewelry started off with simple designs and handcraft which distinguished them from the fancy designs of other Mediterranean cultures. Their jewelry included earrings, bracelets, pendants, rings, necklaces, armbands, brooches, diadems (headbands), and hairpins.

Greek jewelry stretches over a period from 2600 BC to 31 BC and passed four great civilizations and eras such as Minoan Age, Mycenaean Age, Classical Age, and the Hellenistic Age. Jewelers were responsible for a diverse transformation of styles and techniques over these four civilizations. Many motifs and techniques that were cherished civilizations ago are remembered, honored, and being applied today in modern jewelry making. The depth of the jewelry designers’ remarkable vision and a profound sense of artistic design has been kept alive for just that; remarkable vision and a profound sense.

Bees have an important inference and symbolism in many cultures around the world but it was a commonly used style in the Greek Minoan civilization as they were considered a very sacred insect. It is believed that the Great Mother Goddess was related to bees, and so they were used in rituals and to also signify fertility. Another faith that bees were associated with was their link from the natural world to the netherworld, which might solve the mystery of why jewelry with bees was laid in the tomb along with the departed.

An elegant and majestic creature among the Greeks, the horse was a symbol of courage, valor, and confidence. This motif was used in the Greek Mycenaean civilization as it was connected to their more belligerent culture. Pegasus, the winged horse, composed an extraordinary legacy servicing the gods and humanity. It is said that Pegasus attained eternity for taking on numerous dangerous duties for Zeus. This is possibly why horse jewelry safeguards its place in modern jewelry through its Greek heritage capturing and depicting Pegasus’s invincible spirit.

The acorn was a symbol of strength and potential in Greek Classical civilization. Jewelry production touched high standards with the development of new techniques when the Greek civilization prospered during this era. By now, the Greeks had captained various skills from working with high-quality metal casting to using thin golden sheets, as seen on typical Greek jewelry. Acorns were considered to be a sign of prosperity, portraying luck, youth, power, and holiness; a significant storytelling approach to new beginnings or new ventures, with the hope of a long life and success.

The Herakles knot, also known as the ‘knot of Hercules,’ or ‘marriage-knot,’ was a prevalent Greek design that was influenced by the Egyptians, and later retained by the Romans. This design represented two entwined ropes that were used as a wedding sign, or as a charm warding off evil spirits. This design with the use of colorful enamel, stones, and glass for inlays to contrast the gold settings, was perhaps the most remarkable development in the Greek Hellenistic civilization. The Greece this era saw was more prosperous than ever, a period where gold became abundant and jewelers experienced a rich supply of precious stones from the East. Hence, there was extensive use of semi-precious and precious stones, such as amethyst, chalcedony, cornelian, garnet, pearls, peridot, ruby and rock crystals.

Such is a distinguished and glorious legacy that started thousands of years ago, still defining contemporary artists and their creations in today’s era. Modern, fashionable or artistic, Greek jewelry today bear the soul of the artisans from centuries ago. Next time you wear Greek-inspired jewelry, think of the culture and story behind it and the lifetimes the inspiration has traveled to end up with you!

Stay tuned for more eye-opening topics and the latest fashion fads from AISPI, but for now, follow us on our Instagram page! 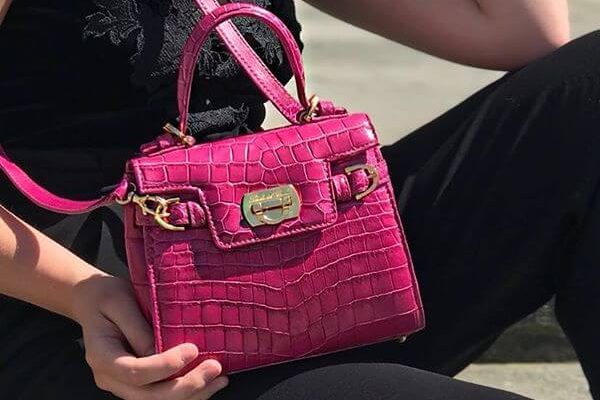 Florence: A Timeless fashion experience in the Tuscany 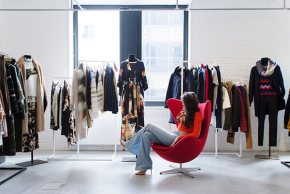 Founders note: What is the inspiration behind AISPI 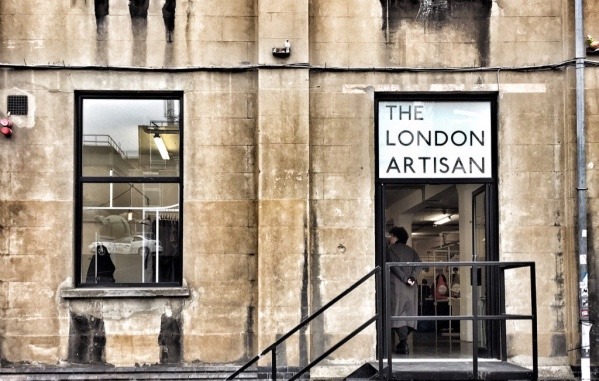 London: A glimpse into the woven land of artistry 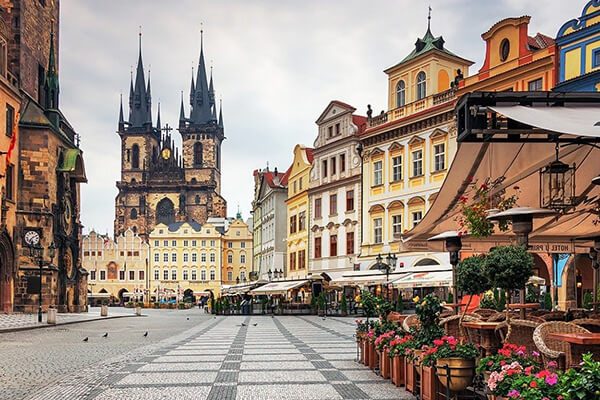 Prague: Fall under the spell of Czech designers 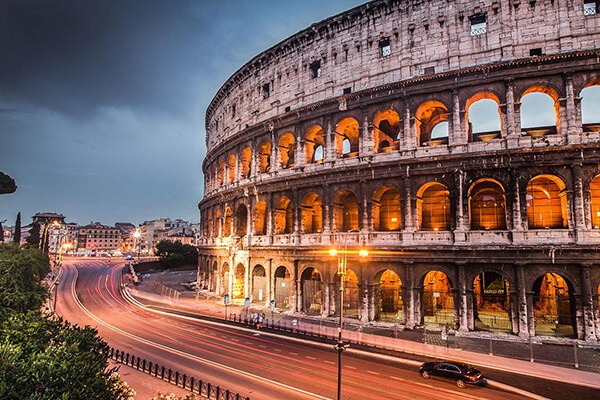