Vegan Leather or Real Leather – which is more sustainable?

A few weeks back, AISPI published an article on Pinatex – the revolutionary textile variant quickly growing popular as a sustainable substitute for real leather. The jubilant response we received on the article prompted us to dive deeper into the subject of vegan leather and real leather and which is the more sustainable option.

Let’s begin with the basics. What exactly do we mean by vegan leather? Well, think of it as just another textile variant, except one that mocks the texture and look of real leather the most. While the process of manufacturing vegan leather is devoid of animal slaughter, it comes with it’s own unique set of challenges since it is made up of a knitted polyester base with a PVC or polyurethane coating.

In layman terms, it basically means that most artificial textile variants come brimming with plastic – which is everything that we’re looking to avoid in today’s day and time.

Now think of a leather jacket or a pair of shoes made of artificial leather that you bought just a short while ago and which are now, inevitably, falling at the seams. You look for ways to restore the piece or buy a new one. Either way, it’s not going to last you that long either. And as is the case with such pieces, it will eventually end up in the landfill where it will take a long time to decompose.

The problem with pieces made out of artificial leather is just this. The wear and tear resulting from everyday use can cause the synthetically manufactured material to fall apart more rapidly than it would otherwise, causing the piece to end up in the landfill or at a charity store all the more quickly.

On the other end of the spectrum, is the highly controversial and much debated about topic of real leather – a textile manufactured from the raw hides of animals. A popular opinion is that the leather industry is a by-product industry. In simpler terms, what that means is that the raw hides are a natural by-product of the meat industry and without the leather industry, there would be no sustainable way to dispose off the hides generated as a result of.

Additionally, the raw hides require a certain amount of processing before they can be used as a finished product in the construction of high-end leather goods. The raw hide goes through a process of tanning – which is chemically crosslinking and stabilizing the production of proteins in the skin using two separate methods. The most common way this is done is by using a basic chromium sulfate, a process that takes just under a day, and yields the soft leather that is favored in the construction of leather jackets, shoes and bags. Chromium tanning is a process that has been widely criticized for polluting the waterbodies close to the tanneries and rightly so. The horrifying visuals that surround some of the top most tanneries in the world are evident of a process that needs to change – and rapidly. And while developed nations have figured out a way to reduce the environmental impact of the chromium tanning process, the problem is still rampant in developing countries around the world – simply because they do not have the money in place for such an endeavor.

So is method number two, aka vegetable dyeing, the way forward? Up to a certain degree, yes, since it uses vegetable based tannins, a more natural alternative to chromium based tanning. However, the downside to using this method is that it can only be used for making leather for soles, belts and shoes and cannot be used on a soft or a more flexible leather variant.

The other part of this debate raises the question on how quickly real leather can decompose. Made directly from the raw hides of animals, the product naturally decomposes quicker than it’s artificial counterpart. As such, there are environmental hazards to this idea as well, but significantly lower than the other ones.

Additionally, there is no overlooking how animal leather is sourced from livestock and other animals that have been killed for their meat and then eventually for their skins, fur or feather or directly just for that. Animal lovers will argue that using artificial leather at least ensures that no living being has been killed in the making of the next it-bag but the long-term environmental impact of such a piece goes beyond that.

What then, is the solution? To be honest, is there really one? For starters, we can look towards more ethically made and sustainable vegan leather alternatives, has those created by the amazing genius behind Piñatex, a leather variant manufactured from agricultural waste. There are also leather mock-ups being generated from kombucha, mushroom and cork.

While these alternatives are indeed very thoughtful and progressive up to a large extent, they still do not answer the question. Is vegan leather really the more sustainable alternative to artificial leather? The answer, here, does not lie in comparing the two but understanding the thought process that has pitted them both against one another. At the root of it, both ideas can exist cohesively and can cause a significantly lesser amount of damage than they are currently are. The idea of over-consumption and of wanting more is the reason why we are looking for more of these options in the first place. Whether it is PVC, real leather or a leather variant built from agricultural waste, as long as we keep (unnecessarily) demanding for more, there is going to be no end in sight.

AISPI has always patronaged buying local and timeless pieces that transcend short-lived trends and outlive Instagram popularity. In doing so, we hope to spread the message that it is better to buy something that is made well and lasts longer, rather than giving in to impulse buys and the latest drops. An item sourced from a local designer or a brand patronizing conscious buying and mindful purchases – whether by way of vegan or real leather – is likely to last longer and less likely to spend years in the landfill.

The answer to our question then is not really weighing one option against the other, but about practicing mindfulness and conscious consumerism when making a purchase and buying a piece because you want to and not as a means to combat a deeper rooted issue. It is also of paramount importance in today’s day and age that designers, brands and consumers work cohesively towards conceptualizing and supporting the concept of a leather variant that does more good than harm for the environment and one that, for the sartorially inclined, mimics the look and feel of real leather down to the last grain.

Like what you just read? Stay updated via the AISPI Blog and Instagram on more on the fashion community in Europe and beyond. 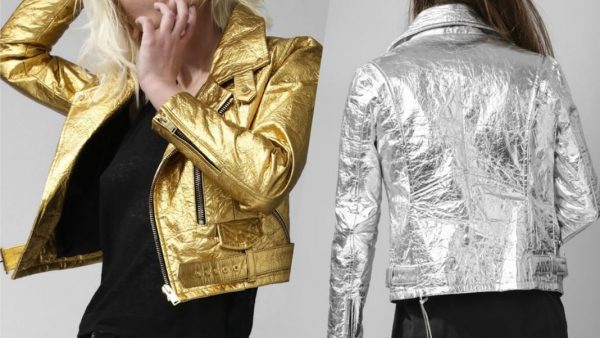 Pinatex – make way for the sustainable future of the leather industry 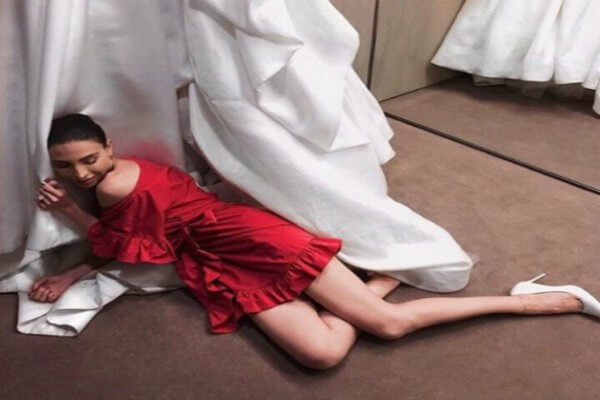 Circular Fashion – ‘You’ can turn today’s fashion into tomorrow’s assets! 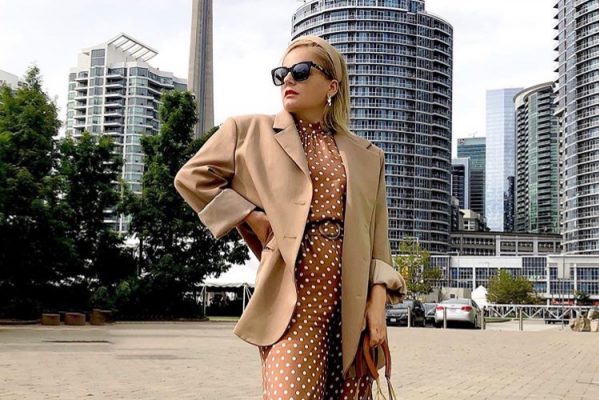 Genta G – at the forefront of sustainability 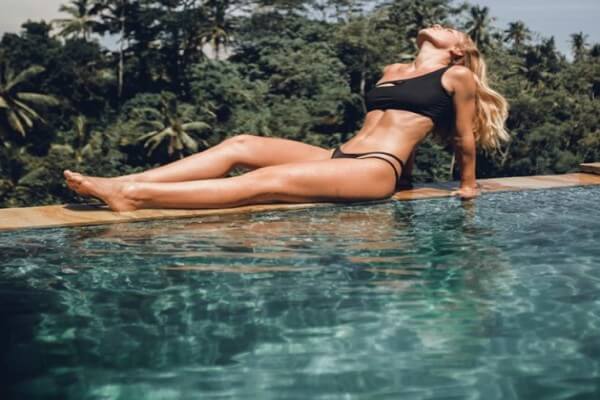 Sustainability in sequins – Can the colorful sequins go green?