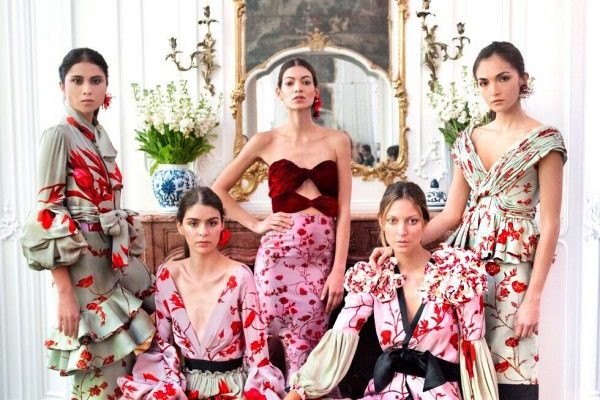 Flamenco, Salvador Dali and the modern guitar. Wondering what all of them have in common? They are the product of Spain and it’s wonderfully exuberant culture. The country has been celebrated as one of the cultural centres of the European Union for decades. Through our many trips exploring the hidden corners of Europe, Spain has been a country that we have come back to over and over again. While COVID-19 has impacted the country much like the rest of Europe, the perseverance of the Spaniards and their ability to make the best out of adversities of any kind will see them through the current times.

From the Flamenco dancers’ traditional outfits to the traje de fallera, traditional Spanish fashion is a unusual melànge of four very distinct cultures – Arabic, Latin, Berber and Roman. Traditional clothing was influenced by the Moorish culture and while fashion of Spain (which is also the headquarters of Inditex – the parent company behind fashion giants Zara and Pull & Bear) has moved beyond the traditional costumes of the region, cultural events still warrant the need to don the occasional polka dotted flamenco skirt or a Manila shawl.

The Traje De Flamenca or the flamenco outfit is traditionally worn by women during festivals and is of two kinds – the traditional variety worn by the flamenco dancers and the other for daily wear. The flamenco outfit is elegantly rendered in bright colours and features layers and layers of flounces on the sleeves of the blouse and the lower part of the skirt. The outfit is either solid or patterned, with the polka dot being the most popular print. The Traje De Flamenca is paired with a Manila shawl that is draped around the shoulders and accessorised with matching hair clips and jewellery. The flamenco dress is one of the most famous styles to have come out of fashion of Spain and has inspired countless designers from the world over.

Fashion aficionados will know of artist Salvadore Dalí through his iconic collaboration with Italian designer Elsa Schiaparelli (one of the first of it’s kind!) that resulted in the ‘Lobster Dress’ circa 1937. Legend has it that the artist drew a blood red lobster on a pristine white evening gown by Schiaparelli – a testimony to his obsession with the female form – and the Lobster Dress was born. While the design has been reinterpreted in a countless number of ways through the decades, none can come close to the original. Dalí’s love for fashion and his association with Schiaparelli also informed a number of other projects, including Schiaparelli’s winter 1936-1937 collection (also their first official collaboration together) and the Shoe Hat by Schiaparelli that was inspired by a photo of Dalí standing with a shoe on his head and shot by Gala.

Spain has been privy to the makings of some of the biggest names of the fashion industry; whether it is Cristóbal Balenciaga’s humble beginnings as the son of a single mother who made ends meet as a seamstress or Manolo Blahnik and his iconic bejewelled shoes (immortalised in ‘The Boy Who Made Shoes For Lizards’), the country is no stranger to the world of modern fashion. Perhaps it is the fact that the country is a cultural melting pot, or maybe it has something to do with it’s confident free-spiritedness; whatever the reason, there is no denying why the world – and AISPI – has it’s eyes set on Spanish gran moda.

We’re not done yet! Check out our Spanish designer boutique recommendations below. 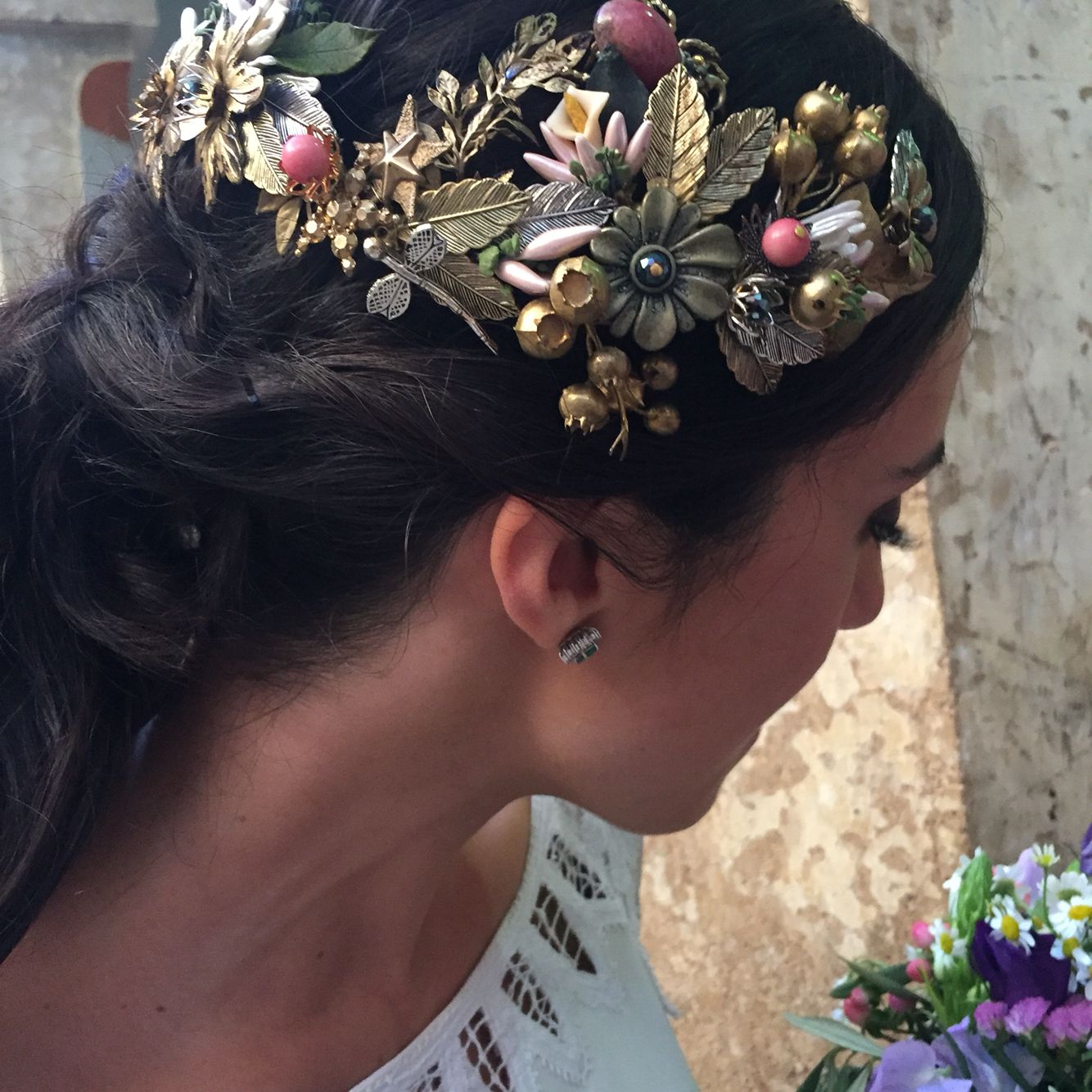 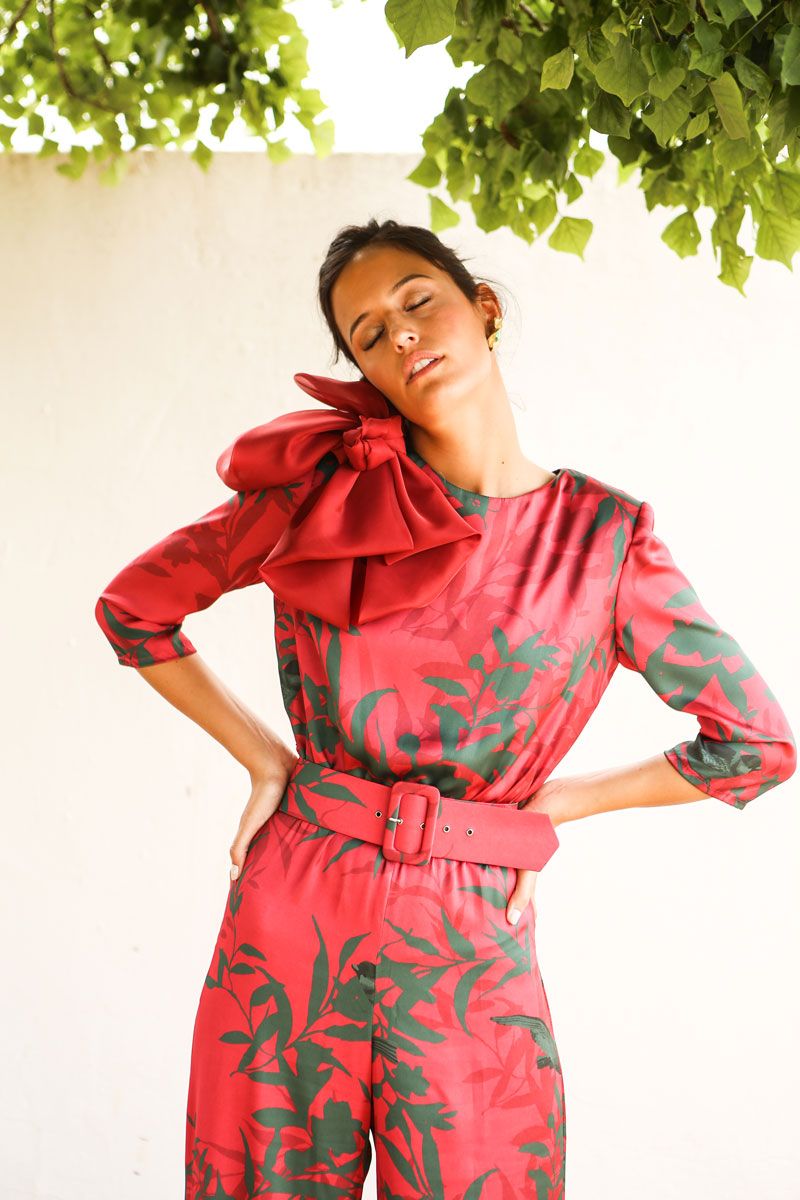 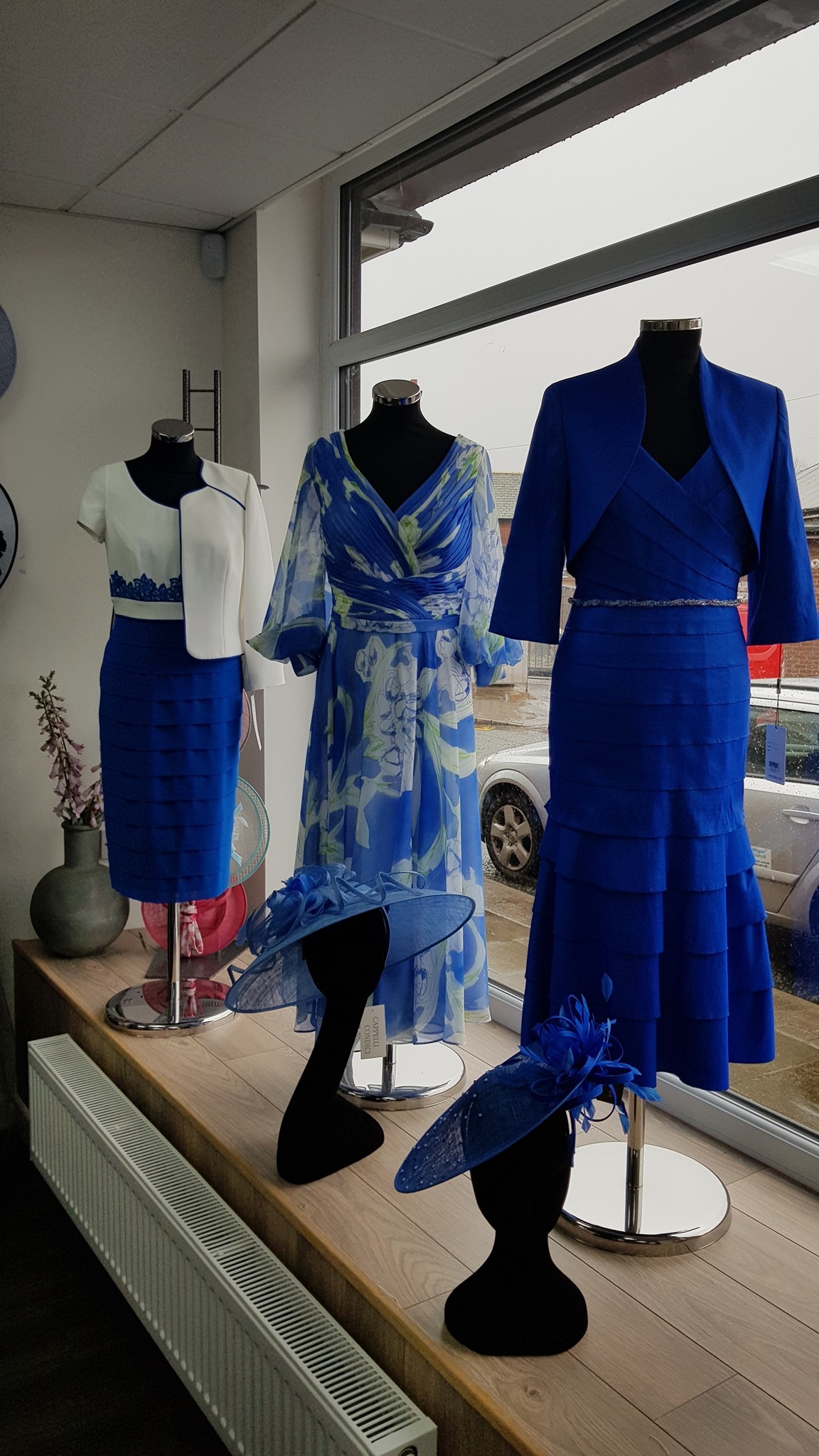 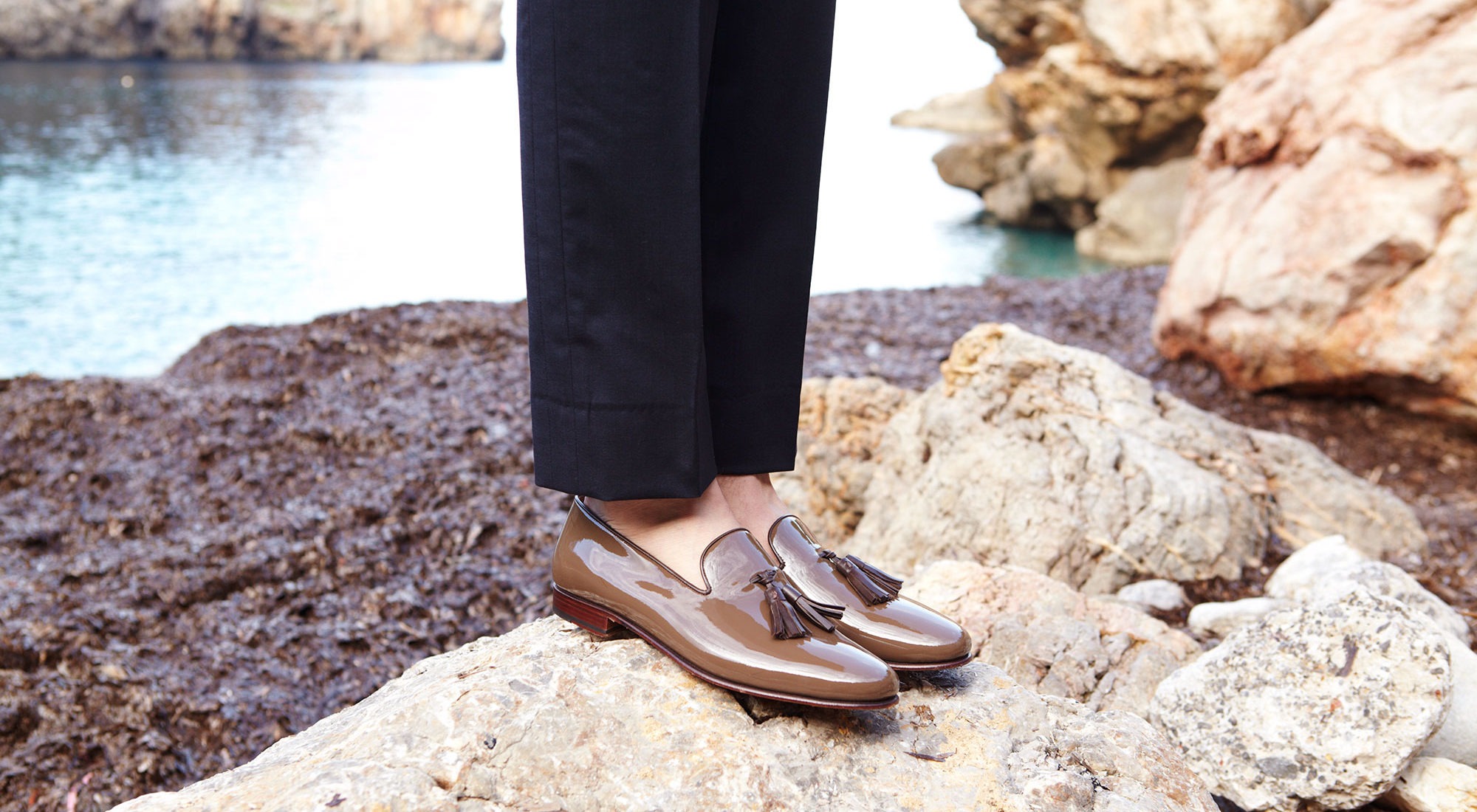 Studio Marković: knitwear with a heart

For something as delicate and aesthetic as jewellery, an outstanding individual and their incredible…

Valentine’s Day is just around the corner. It’s the month of love and we’ve got the perfect op…