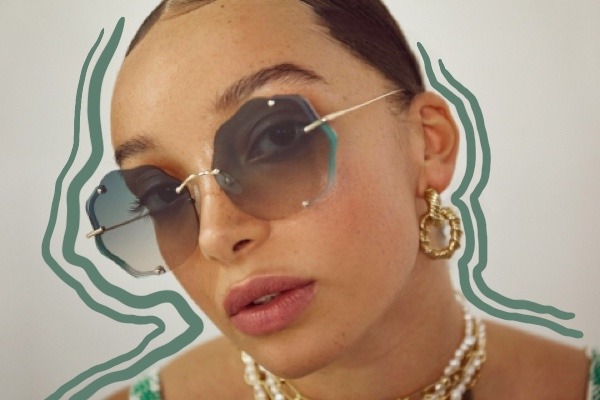 Just like language, culture and city maps, fashion also changes from one city to another. Fashion is a way of expressing oneself and to be known as a ‘local’ and fit-in that city, appearance is an important benchmark. As a very extreme example, what the norm maybe in Milan would be completely outrageous in Riyadh or even New York for instance. A personal example for this is – Antwerp, a city that’s a 3-hour drive from Paris, has a very unique style and fashion sensibility to Paris.

Fashion is a very crucial part of human identity and it can be a pivoting factor to make or break any kind of deal – romantic or professional. Europe, of course, is at this epicenter where trends are created, but even at these ‘fashion capitals of the world’, their fashion cultures all differ from one another vastly. Let’s dive a little deeper into a few of them to understand what makes each city so different from one another.

It’s not a surprise that this highly influential French city of fashion and love is first on our list. It is known to be the fashion capital of the world and also the most influential trendsetter. The greatest designers like Coco Chanel, Yves Saint Laurent, Louis Vuitton or Jean-Paul Gaultier, are all from here. France is known to be the most artistic countries for many years, and fashion isn’t excluded. For all the fashion lovers, Paris is the most coveted fashion destination of all time and also where the word “haute-couture” originated.

Fashion in Paris is very unique, hip, seductive – but just the right amount, and yet elegant and timeless. While it is true that all the major fashion brands have their flagship stores there but it is bursting with so many undiscovered boutique and vintage shops as well. It is captivating to venture out on foot and discover these stores that offer the same Parisian charisma and loot but still so much more exclusive that the mainstream fashion brands. A lot of these boutiques also are ecologically conscious and integrate sustainability into their products. Parisian fashion seems overwhelming and unattainable, but it is more accessible than you may think. A few amazing finds from Paris – 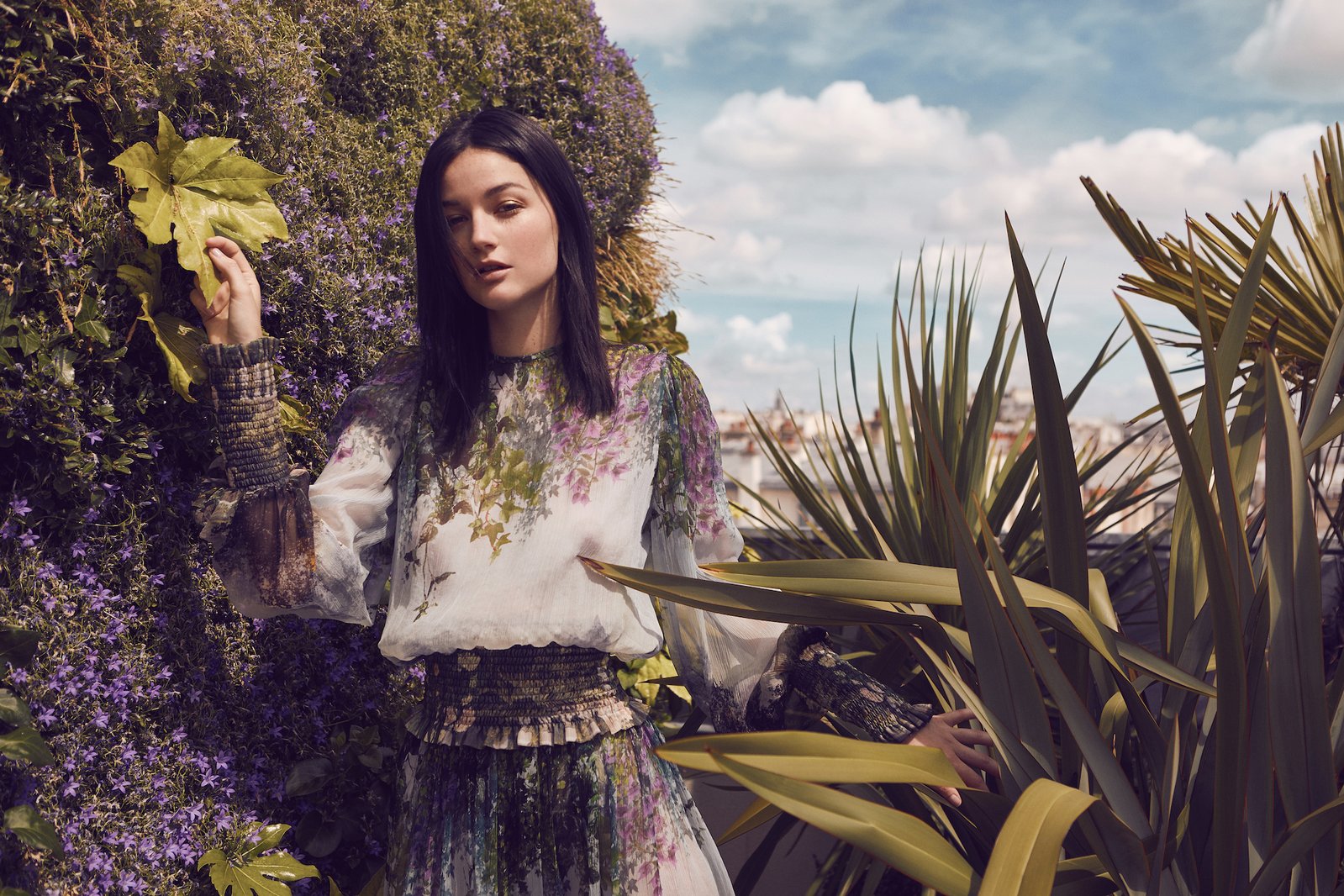 Inspired by the women who climbed their way up to the top with no help, the brand is a vertex where the “Paris Libre” from XIX century meets the excessive nights from the 80’s. 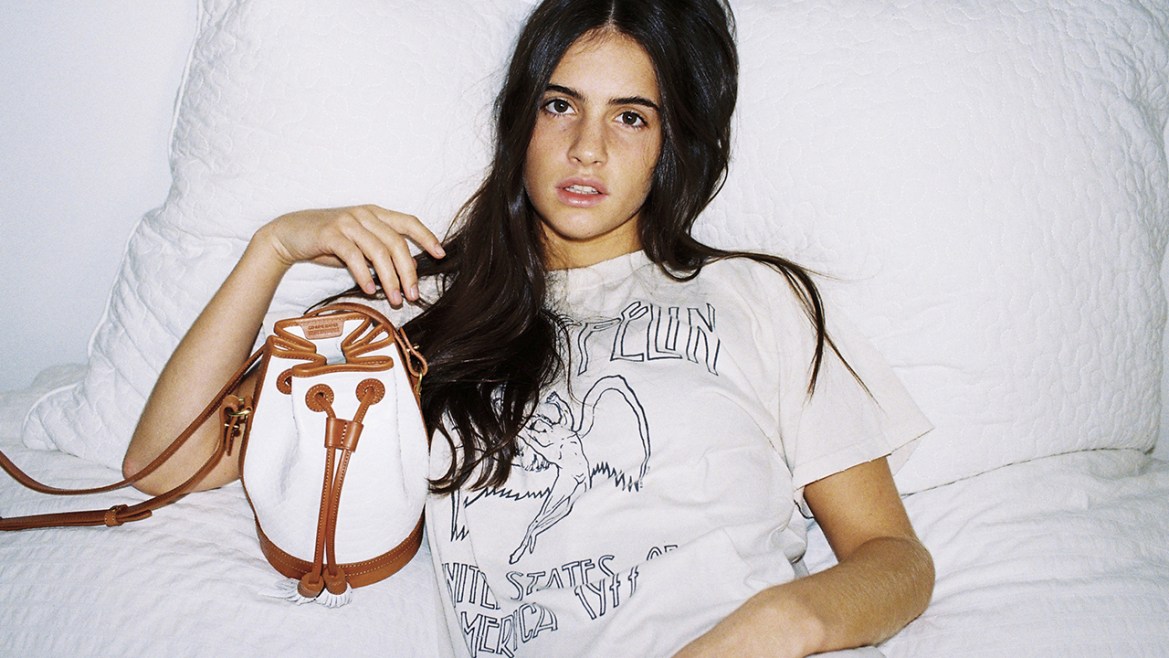 The journey of this designer begins before the World War II, and their main focus is to reinvent the bucket bag through their artisanal know-how and high quality leather.

What For: So many mixed elements! This collection embodies a celebration of the youthful, freethinking spirit.

London is also a very iconic fashion city of the world. London’s a place where you can wear your wackiest outfit to breakfast and no one will bat an eyelid. However, it’s also a place where you can be ultra-chic and businesslike one day and trend-driven the next. Your style can be whatever it wants to be at any given time. London is home to a large number of internationally renowned designers, including Vivienne Westwood, Stella McCartney, Jimmy Choo and Manolo Blahnik.

That being said its predominant street-style fashion, every season, light up the streets with trend-setting ensembles. High street fashion is also prevalently worn. Each year, the city hosts one of the most famous fashion events in the world, namely London Fashion Week. This is an incredibly crucial part of the global fashion market – twice yearly highlight of the capital’s fashion calendar. London known for its rich history in fashion and royalty, shaping it to be the world’s most creative cities, the streets of London are lined with quirky boutiques, thriving markets and high-end shops offering collections of sought after items alongside unique, one-off designs. 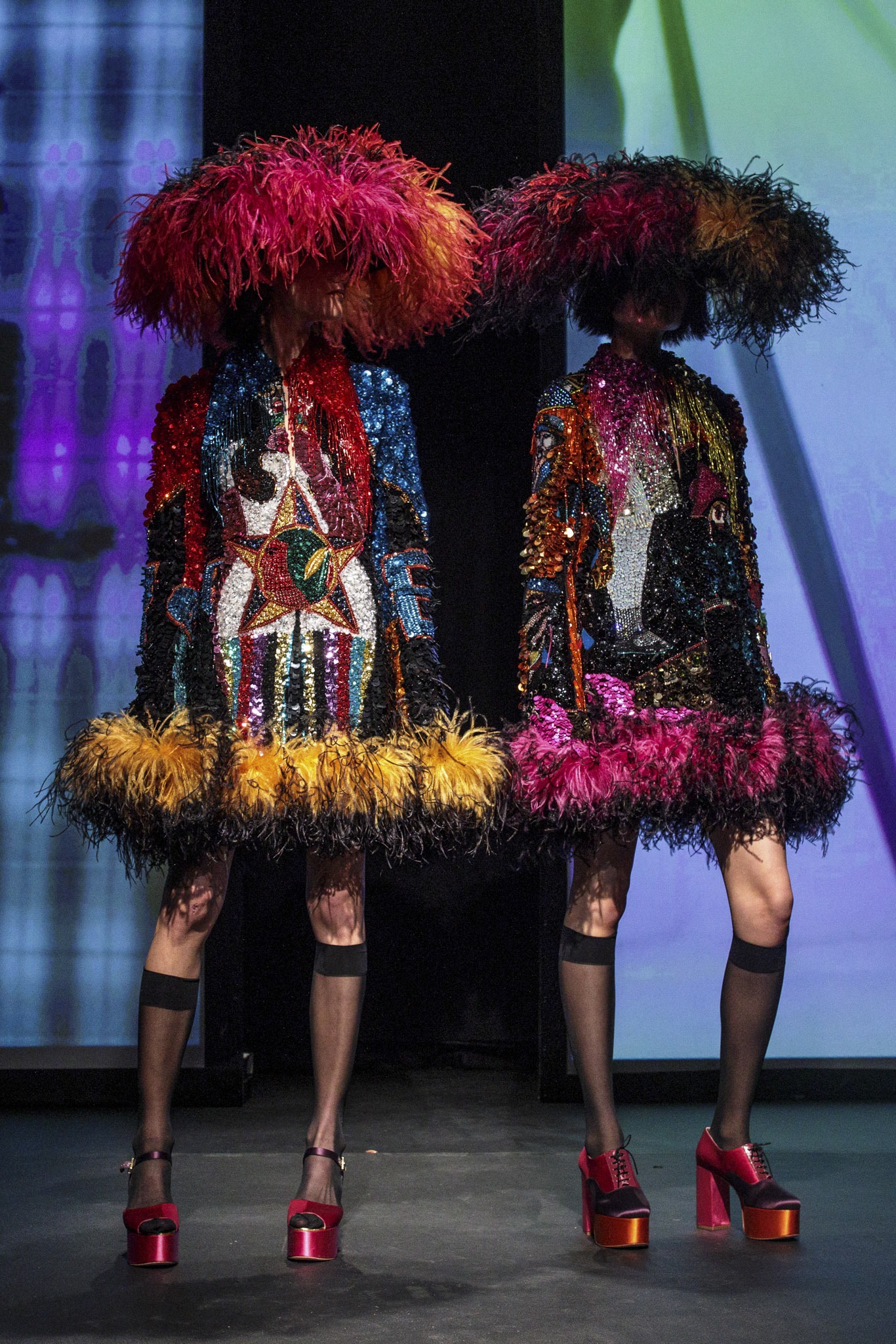 This collection is best described at ‘Luxury Grunge’. Accentuated thigh splits, long dresses with feather hems or fully sequined separates, the collection easily ignites the party girl in everyone. 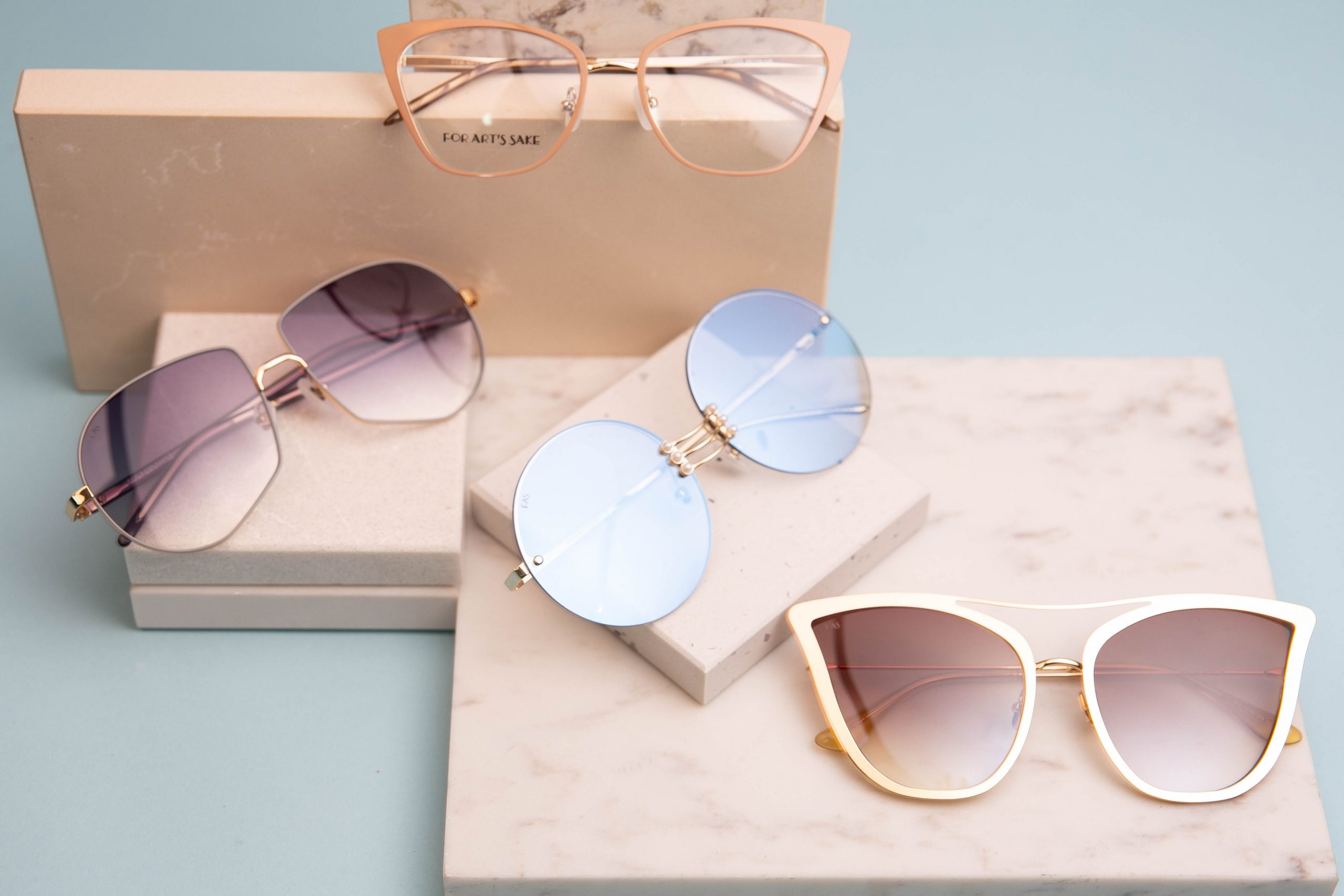 Bold and eye-catching eyewear. Also, to look out for, their art-deco inspired stores.

In the 20th century the “Big Four” namely London, Paris, Milan, and New York were given all the importance. Today, the “Big Four” still remain the most elite, but other cities have developed into smaller fashion centers. It was recently reported by The Financial Times that according to the ‘Global Language Monitor’ Barcelona ranks #5 on the world fashion capital list and has transformed itself into a “design mecca”. This fact is well-supported and brought about due to Barcelona’s prosperous textile industry. Though not far away from the previously discussed cities, Barcelona has its own twists to the kind of fashion that one sees here. It is a lot more casual, much less uptight than the previous two cities. The everyday ensemble here is vastly vibrant, flirty, romantic and feminine but modesty is valued here. This has a lot to do with the weather, since it is much warmer than both Paris and London, and also considerably sunnier – which plays a huge role in personal mood and clothes. Barcelona is home to Jeanne Lanvin, Balenciaga, Zara, Massimo Dutti, Stradivarius and many other high street fashion brands, but they also have a very inspired array of designer boutiques. Some unique ones are – 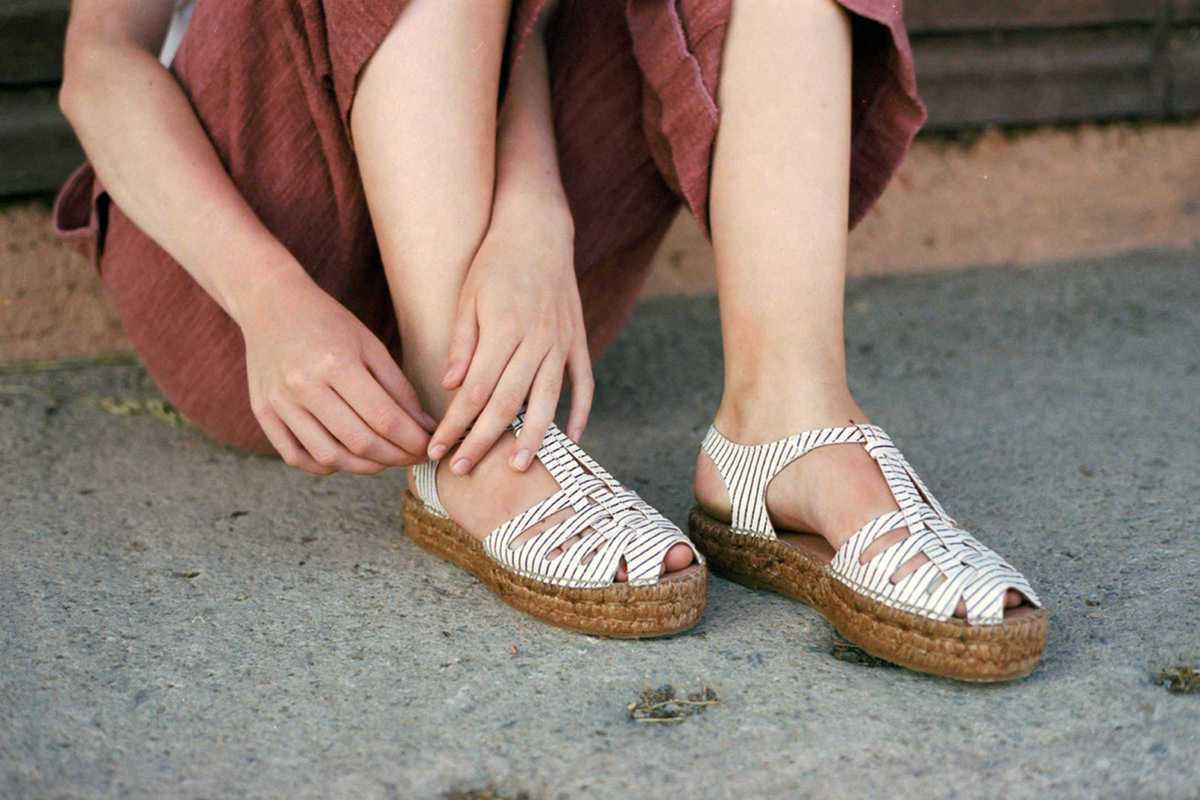 Because what is the point of owning beautiful shoes if you can’t walk in them! 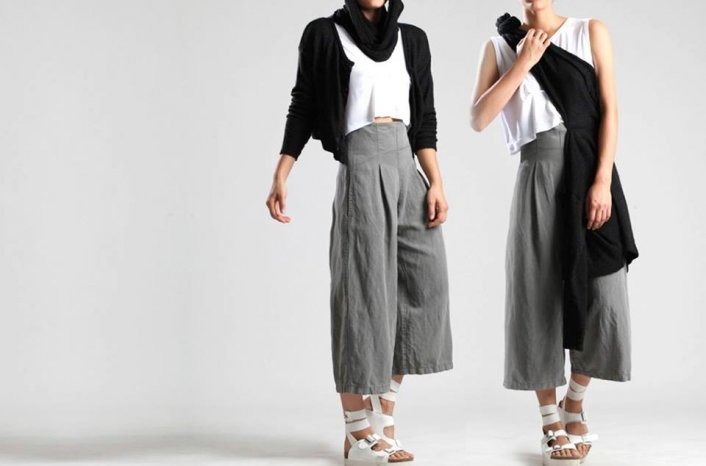 Comfortable urban clothing with unique cuts and a strong aesthetic. They use natural fabrics and neutral colours. This will definitely make and edgy standout. 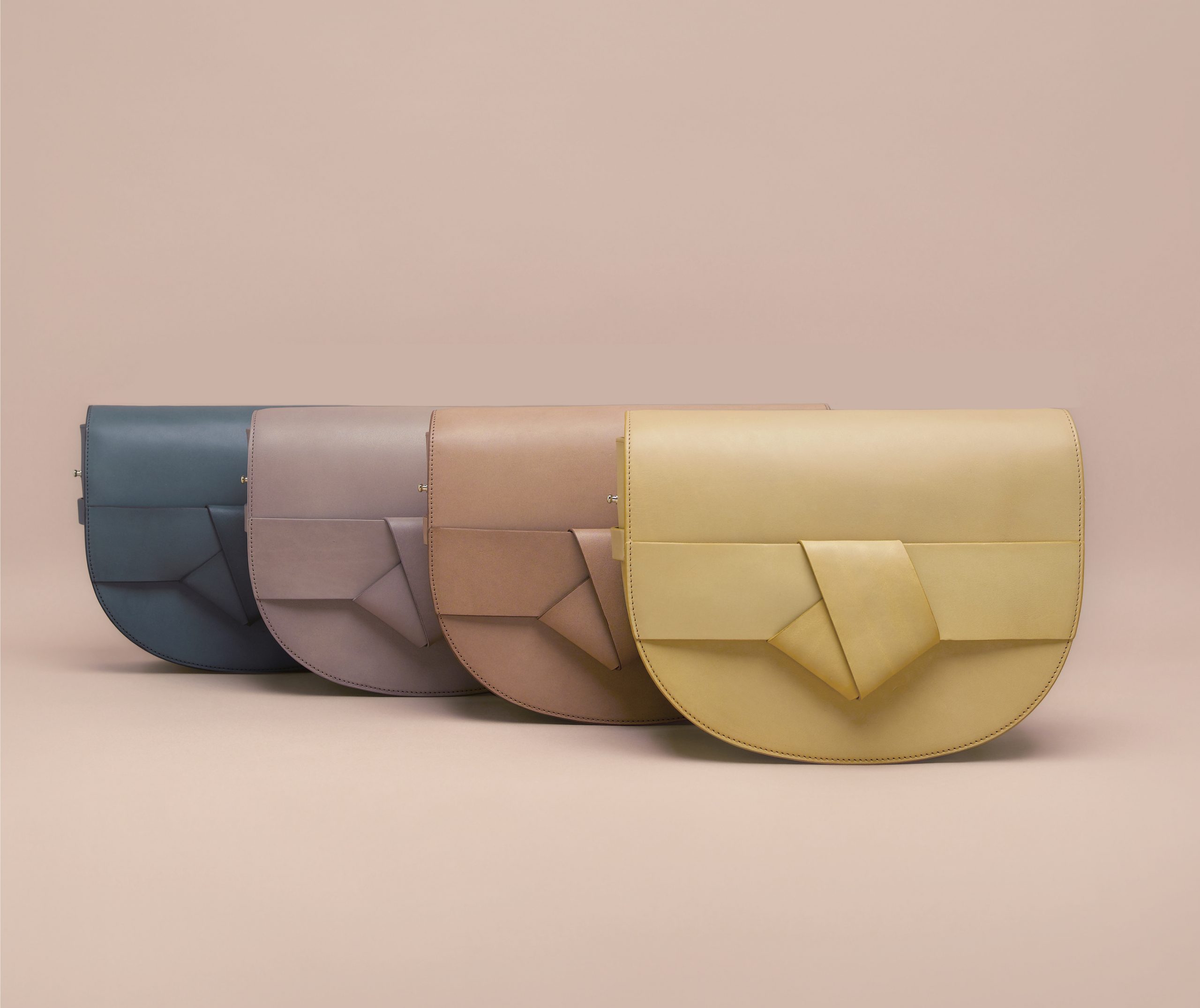 This is an accessory brand that has a wide and rather vibrant variety of jewellery, handbags and shoes.

All the cities are special in their own way and hence I love visiting them frequently, as many do. Maybe this is because travelling gives me the opportunity to explore my different personalities within each city and live them. With clothes there are no definitive rules. Each individual is expressing their years of heritage, individuality and portraying some form of themselves through their appearance and hence, any city may have specific fashion cultures, but each person brings about their own twist and personality to these cultures.

While some may love to be trendsetters or try every new trend that comes along and then there are others who love and stick to more classic styles. Whoever you may be, the best is to find a sense of fashion that is true to yourself and displays the best version of yourself. I identify myself most with Parisian fashion, as I, personally love to stick to classic styles with an oomph (a sexy one). Which city do you most identify with?

Follow us on Instagram and check out our blog for more on the hidden fashion gems and unique style of European cities.

From Taiwan To Europe And Beyond With Apujan

You may know Florence for being the capital of Italy’s Tuscan region. You might know it for its rena…

Barcelona has become one of the most famous tourist destination of the world, and rightly so! It is …