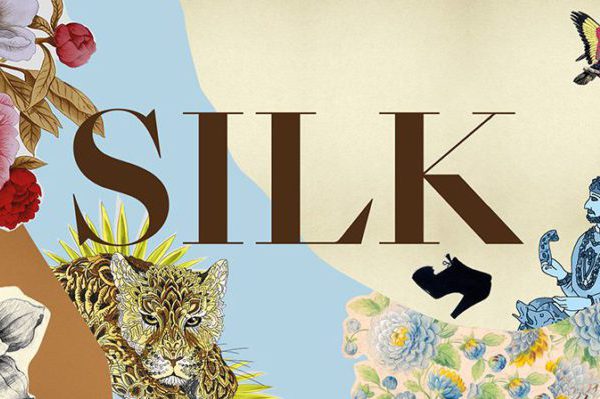 There’s no question that in the last century Salvatore Ferragamo has established itself with Italian luxury. The founder, who named the brand after himself, launched it in 1927 with a focus on studying, creating, manufacturing and selling of women’s footwear. Over the years, the high-end brand carved a space for itself amongst the most luxurious labels in footwear design.

But it wasn’t until 50 years later, when his daughter Fulvia Visconti Ferragamo joined the company that the brand discovered a new side of luxury–the sumptuousness of silk. The origins of silk can be traced back thousands of years but in the 1970s the material was first introduced into Salvatore Ferragamo’s first collection. She went on to be the Creative Director of men’s and women’s silk accessories, making a name not only for herself, but for the brand as well.

This exhibition curated by Stefania Ricci and Judith Clark traces back the memorable journey of the house of Ferragamo into the production of printed silk accessories. It pays tribute to her achievements while exploring the relationship between printed silk to art, history and culture. 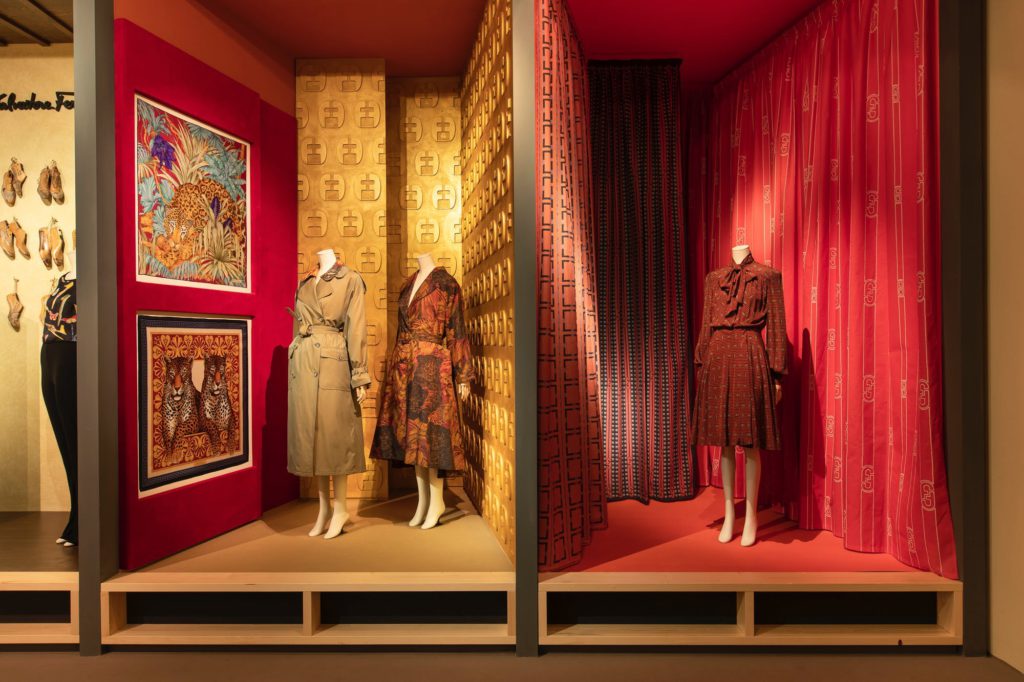 Although silk is a protein fibre produced by insects, it results in the most luxurious and beautiful fabrics. It has been a symbol of unparalleled elegance and royalty. Due to all these factors and more, the rich textile has been a source of constant experimentation by artists–painters and designers alike. In this exhibition, we explore the process behind the creation of the printed silk scarf, taking the house of Ferragamo as a prime example as the iconic brand has made this accessory one of the most wanted styles. 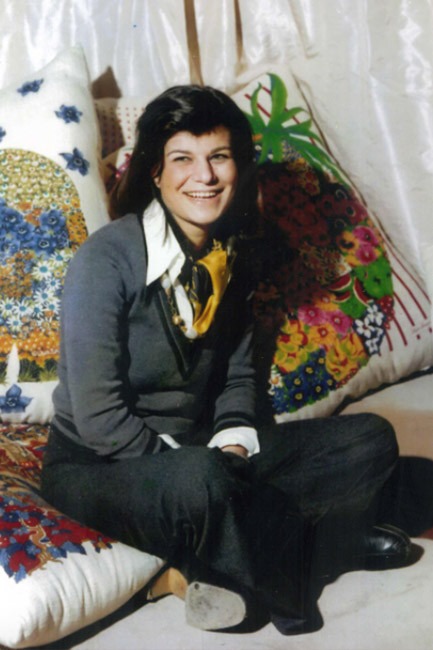 When the founder’s daughter, Fulvia, joined the brand,  she brought her own creativity and inspirations into the fashion house. A lot of her creativity was a direct result of her childhood, which was spent at a female boarding school in Florence. In the boarding house, Pietro Leopoldo di Lorena had bought tempera colors, papers, fabric, watercolors, and ceramics from China which served as inspiration to the young, impressionable creative.

Hoping to replicate the same life she saw in art, she collected objects, fabrics and stones. Later on, these moodboards helped her create the legacy of men’s and women’s printed accessories that Salvatore Ferragamo holds today. Under Fulvia’s supervision, the brand hired illustrators to design. The sketches were made using a collage technique, so she used her experience to enhance the scene of flowers and animal world, until they were finally made at real size. 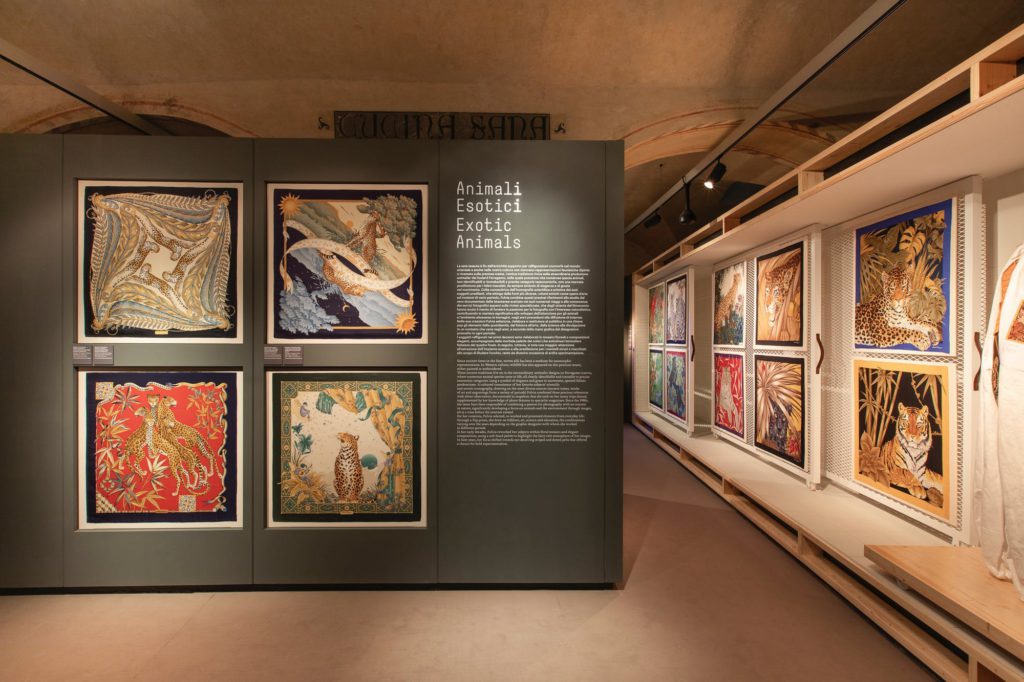 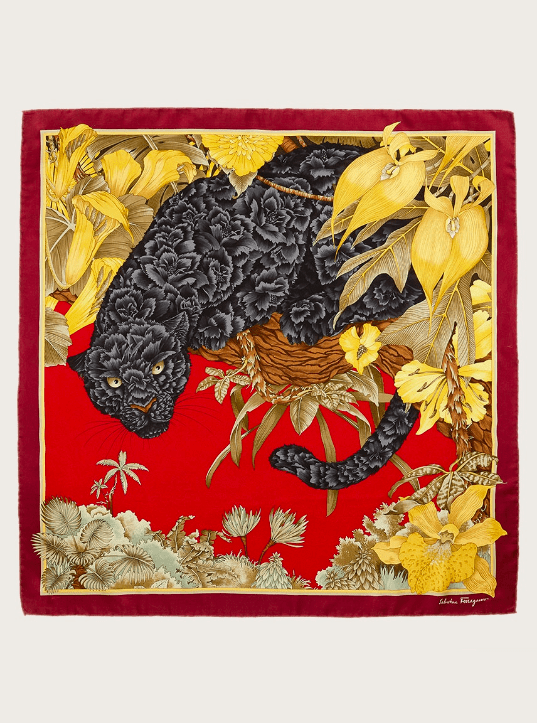 Flowers, exotic animals, jungles, fantastical savannahs and vibrant landscapes are some of the motifs that can be commonly spotted in the prints which are made in Como. The colourful and powerful designs were printed onto silk scarves and ties, transforming them into statement accessories. In one of the sections, you can view the key looks the brand has designed since the 1970s. 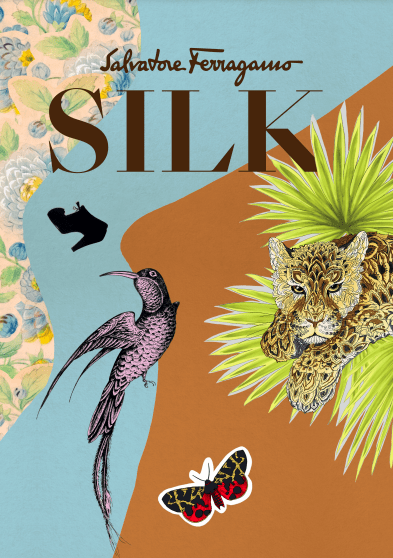 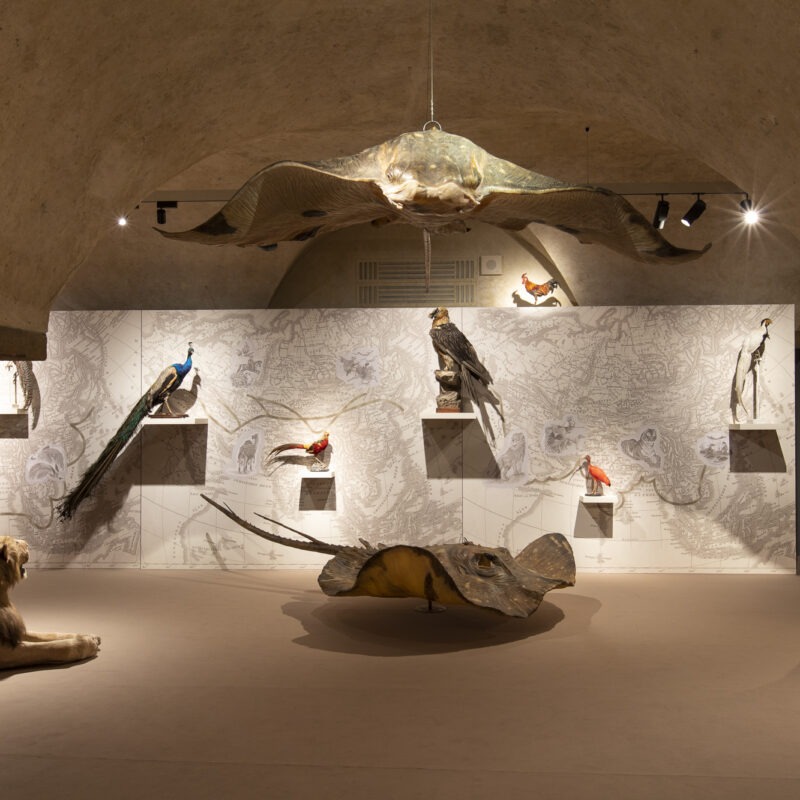 The museum also has a site-specific installation by Chinese artists Sun Yuan and Peng Yu entitled “Were creatures born celestial?” This contemporary showcases how the Silk Road has been an effective and cultural tool for exchanges between East and West. If you find yourself in Italy early in 2022, don’t forget to make a pit stop in Florence to experience the beautiful Silk Exhibition. In an article, Vogue wrote, “The Museo Salvatore Ferragamo in Florence offers a closer look at the marriage between creative bravura and craftsmanship.”

All images and information for the article were courtesy of Museo Salvatore Ferragamo. To view the exhibition online and take a virtual tour, click here.

To explore other events in Florence, visit our city page. Follow us on Instagram to say updated on the best of European fashion.

Mietis - The Cutest Little Leather Brand With A Lot Of Soul