It’s been a busy month for us at AISPI. As we prepare for our fundraiser, we bring to you part two of the list of the extraordinary designers that will be a part of this one-of-a-kind digital event, where all profits generated will be donated to charities to aid in COVID-19 relief efforts around the world. If you haven’t caught up on part one already, click here and if you have, scroll down to known more about the faces behind the labels. 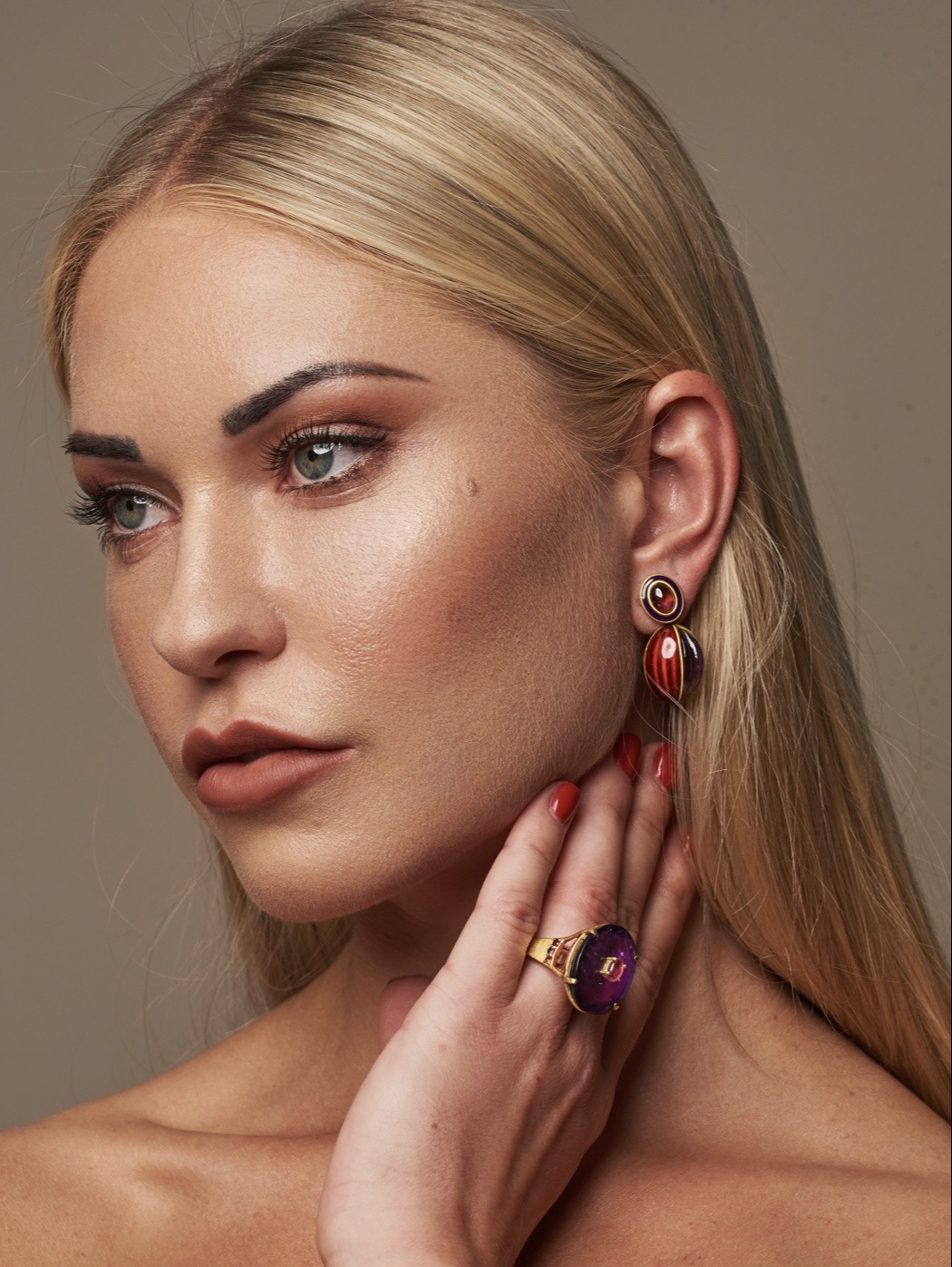 Akansha Sethi – the designer behind her eponymous jewellery label AS by Akansha Sethi – is as talented as they come. A career that began from a burgeoning passion for art – that she credits her parents, both avid collectors of art, for – eventually came full circle when Sethi decided to launch her jewellery line. Born out of her passion for traditional Indian craftsmanship coupled with a love for a minimalistic design language, AS by Akansha Sethi is for the woman who loves to make a statement with pieces that are easy to wear and easier to style, whether for a meeting or a dinner date. 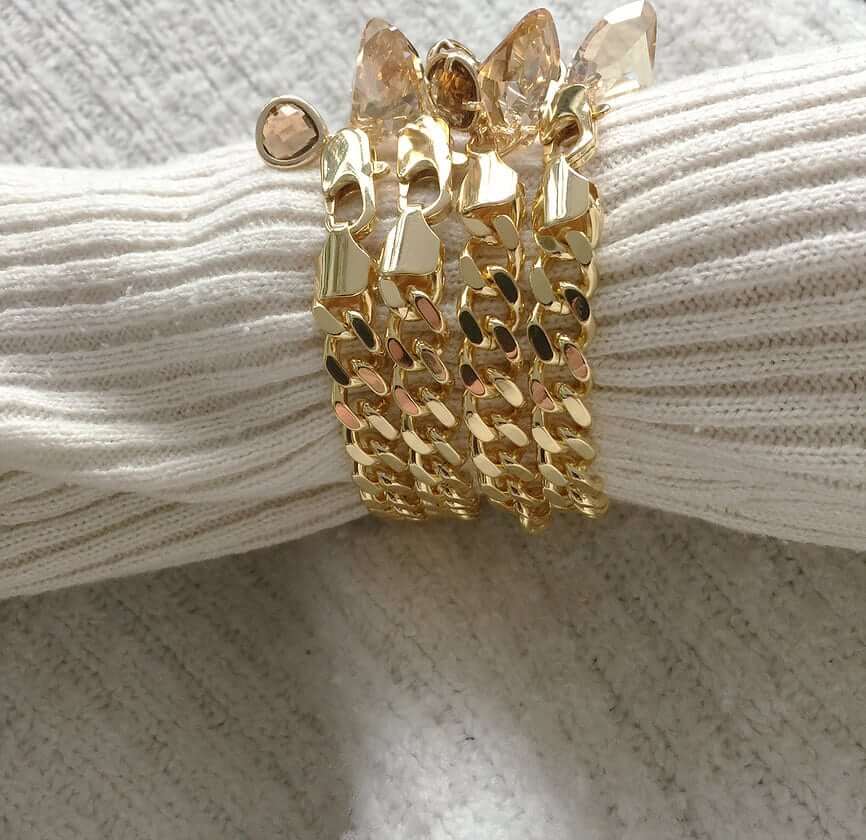 As far as stories come, Anna Shelley’s is one for the books. Shelley is an artist with a skill set that includes drawing, sewing, sculpture and of course, jewellery. Shelley launched her brand after a childhood spent immersed in the creative arts, egged on by her brother who is a photographer and her father, an architect. Deeply inspired by artist Lee Ufan and a lifetime spent visiting museums with her family, Shelley renders her creations in metal, stone and resin – an unusual choice for a jewellery designer but one that creates an effect unlike any other. Stay tuned for the AISPI Fundraiser to check out Anna Shelley jewellery for the modern woman.

Scarves and Stuff by Solange

A passion for knitting and an inherited expertise with the needle led Antwerp based Solange to launch her label – Scarves and Stuff by Solange. While growing up, Solange often spent a lot of time with her grandmother and mother, both of whom were knitting aficionados as well and so it was only natural that their infectious enthusiasm with the needle and yarn would pass itself down to Solange.

Designer Allison of Officina Del Poggio spent much of her childhood in South Texas, before moving to Italy after graduation to work at the Bologna Opera House. Allison initially planned to make her name in the music industry, but a chance encounter launched her into the world of fashion. After multiple stints at Stuart Weitzman, Sonia Rykiel, and Alfred Dunhill, Allison took the leap and launched the Officina Del Poggio label – known for it’s classically cool handbags crafted in sustainable leather, which are proudly made in Italy. Officina Del Poggio roughly translates to ‘the workshop in the hills’ and is known for it’s A-list collaborations, particularly the one with Arizona Muse.

Bag lovers, we found the perfect one for you! Talel and it’s uber cool handbags is the stuff that every fashion lover’s wildest dreams are made of; from the simplistic shapes inspired by a love for geometry paired with delightfully unexpected colour ways, trust us when we say, you need a Talel bag in your closet! Don’t believe us? Check out their latest offerings below (and thank us later!).

All images are courtesy of the respective designers and brands.

Follow us on Instagram and check out our blog for more on the designers and brands that are a part of the digital event – AISPI Fundraiser.

How fashion can help boost the economy

AISPI had the opportunity to interview Audrey Joris, from Alicia Audrey, an outerwear emerging brand…

Regardless of whether you follow the news or not, the detrimental impact of the fashion industry on …